skip to main | skip to sidebar

heidi's stony run party was odd but warm. and then splitting that to do WHH live at WXLV (what a weird night!)
oh yeah, a few days after heidi's party, WHH was on Tripping Balls with Brother JT and that was definitely one of the epic nights of my year. how could it not be.

then painting gigantic 4 or 5 story green screens high above a fake (and pretty imptressive) times square for spiderman. in freezing temps and through multiple windy snow squalls. 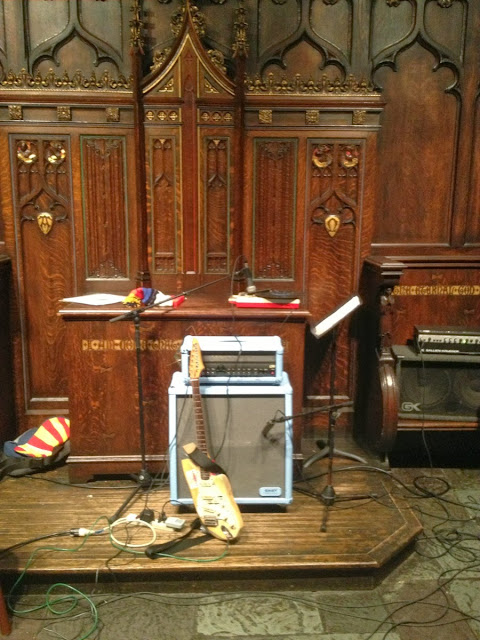 
tara's tree walk... with a bunch of us obsessing over our woodstoves & cutting firewood at every chance all winter (you know, free heat and all), tara decided to educate all of us on the trees that surround us. while she's not doing FURSAXA she's working at hawk mountain and living in the dark wood you know. it was a cool derive around her and cook's property, checking out trees and their bark and branches. and then cook broke out the whiskey snow shots.


when spring hit, so did the kayaking! 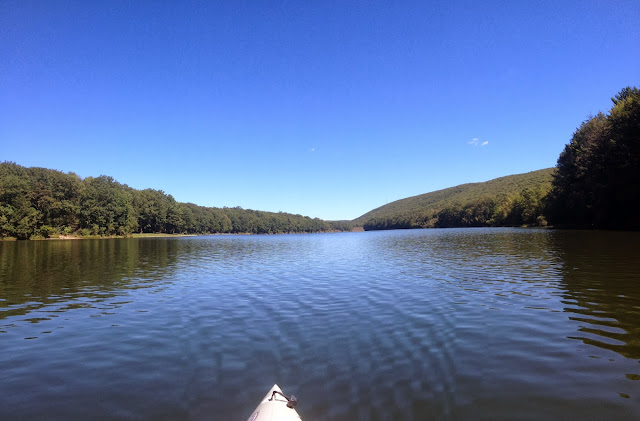 
man, i realize, now that i'm thinking about it, that i spent a bunch of time on tara & cook's creek this summer. one of thee most epic evenings was when we tubed down and ended up getting caught in a gigantic scary thunderstorm. then we ran all the way back to their house hoping trees wouldnt fall on us.
and i caught the largest trout i ever caught, on the bend down cook and tara's long driveway. the thing was that right before i caught it i'd said to cook "watch. trout on first cast". i said it only half seriously. but upon landing it and measuring it against sean's arm (it went from his finger tips up to well past his elbow) i felt guilty and terrible and gently released her back into the creek.

the day & night before the virginvlle film fest is always a special time every year. 2013 was no exception. just look at this photo right after we got the screen erected.

and this is how Stinson de Jesus-Tinsman remembers his time at this year's fest: 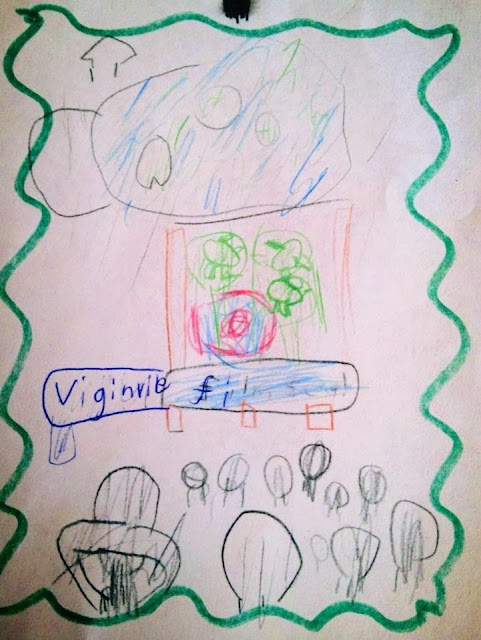 
july 4th at Professor Longnair's (i mean  kristen's) roman baths in the woods. yes. roman baths deep in the woods on her 20+ acres, built by genius engineer PJ Macintosh, around a perfect and perfectly clean spring. epic moments late at night for sure.


worked all fall on The Knick which is an upcoming HBO or Cinemax show by stephen soderbergh. seriously long days, but good times living and working round brooklyn and the east village. working with some solid peeps and good scenics. and living for a while in ernie sandidge's studio for super cheap (one of the benefits of working with him). definitely some epic sets and laughs on this job...


picking up max and vicky. one of my big sisters and her son came back to the USA from australia for a thanksgiving  visit. its always epic seeing them after a few year's absence. but they had to split and  now i miss them again.

oh yeah, i was chuffed to be published in issue #5 of Belleville Park Pages, that cool poetry journal from Paris. you should buy one or subscribe. theyre currently blowing up....
oh and the WE HAVE HEAVEN / 20 GUILDERS split LP came out on Nod and Smile records. it looks and sounds pretty epic, even if i do say so my own self. buy one.

a bunch of other epic things happened but i can't remember them right now. plus this is taking too long and the other wood stove out in the studio needs tending. but suffice to say that 2013 was a decent year. and 2014 promises to be even more decent. especially when the Last Clean Dirty Shirt collection of writing comes out. and Lisa Busby's book. and also the first collection of Mike Rimm's stories. i am very stoked to start assembling that one for publishing, on AMERICAN TYPEWRITER of course! 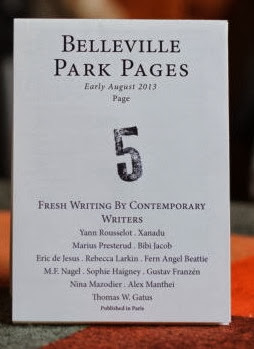 (and now that you read all of this, why not read THIS old post recounting  20 YEARS OF NEW YEARS EVES)

Posted by theeasysubcult at 11:20 AM No comments:

LOOK AT THESE JAWNS